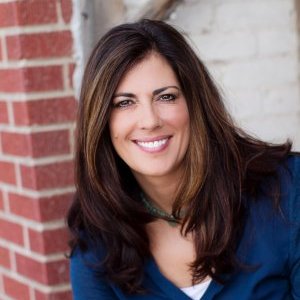 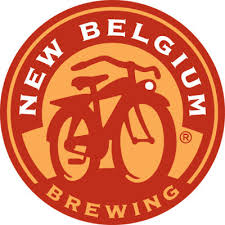 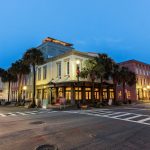 Where to Stay for #GoodBiz2018news